Have you ever wondered why you can’t stop rooting for the underdog?

About a year ago, I flipped a “fixer-upper” property to a husband and wife investor team.  There was a lot of work to be done, but plenty of money to be made on the other side for someone who was willing to spend the time on it.

If you’ve ever done work on your own home, you know things almost always take longer than you expected.  Contractors have a knack for over promising and under delivering.  You find other issues you didn’t expect that force you to adjust midway through.  And that’s before we even talk about “life” getting in the way.  Transitions at work, home life, and other responsibilities come up.  Or worse, a t 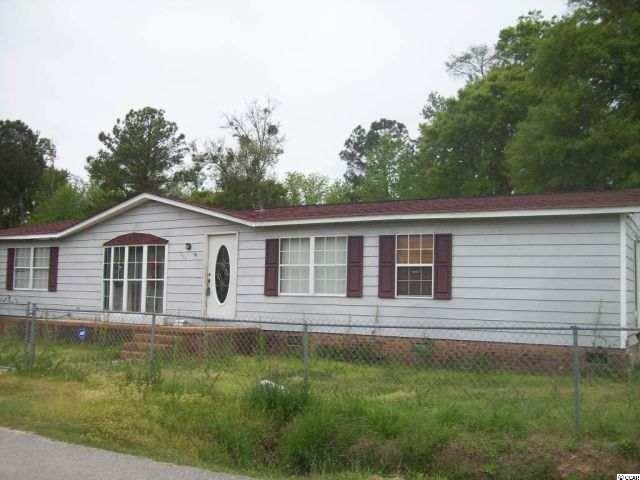 After I flipped that home to the investor team, I’d check in with them about it every now and then to see how things were going.  They were members of the Myrtle Beach Real Estate Investor’s Association where I was Founder and President, so I knew them personally.  Plus, anytime I work with someone, it’s important to me to know they’re happy with how things turned out. I hate, hate, hate letting people down.

Each time I checked in though, it seemed like not a whole lot of progress was being made.  I wasn’t sure why.  I knew there was a healthy profit to be made in re-sale as soon as the it was rehabbed and put on the market.

Wondering if the project might have been too much for them, I offered to help find other investors who would take it off their hands.  But the husband and wife wanted to see it through themselves.

Well, around the beginning of the year, I saw that the property had been fully rehabbed and listed for sale.  About a month ago it sold at a very nice price.

It brought a tear to my eye.  Not because I usually get that emotional about homes.  But because the investor team I flipped that property to was my friend, who passed away earlier this year due to cancer, and his wife.  You may remember that I shared his story in the February Newsletter.

He didn’t tell a lot of people about his health issues, so I had no idea what they were going through during the time when the project seemed to be on hold.

To see that his wife stuck with this project during and after her husband passed was nothing short of inspiring.  Against all odds.

How many people would have just given up?  Threw in the towel?  Decided not to finish the project?

And who would’ve blamed her?  Not me, no way.

Resilience is one of the most remarkable things about human beings.  How, when the deck’s stacked against certain people, they find an inner strength, a reservoir that they pull from.

In a lot of ways, I think that’s why we can’t help but root for the underdog. 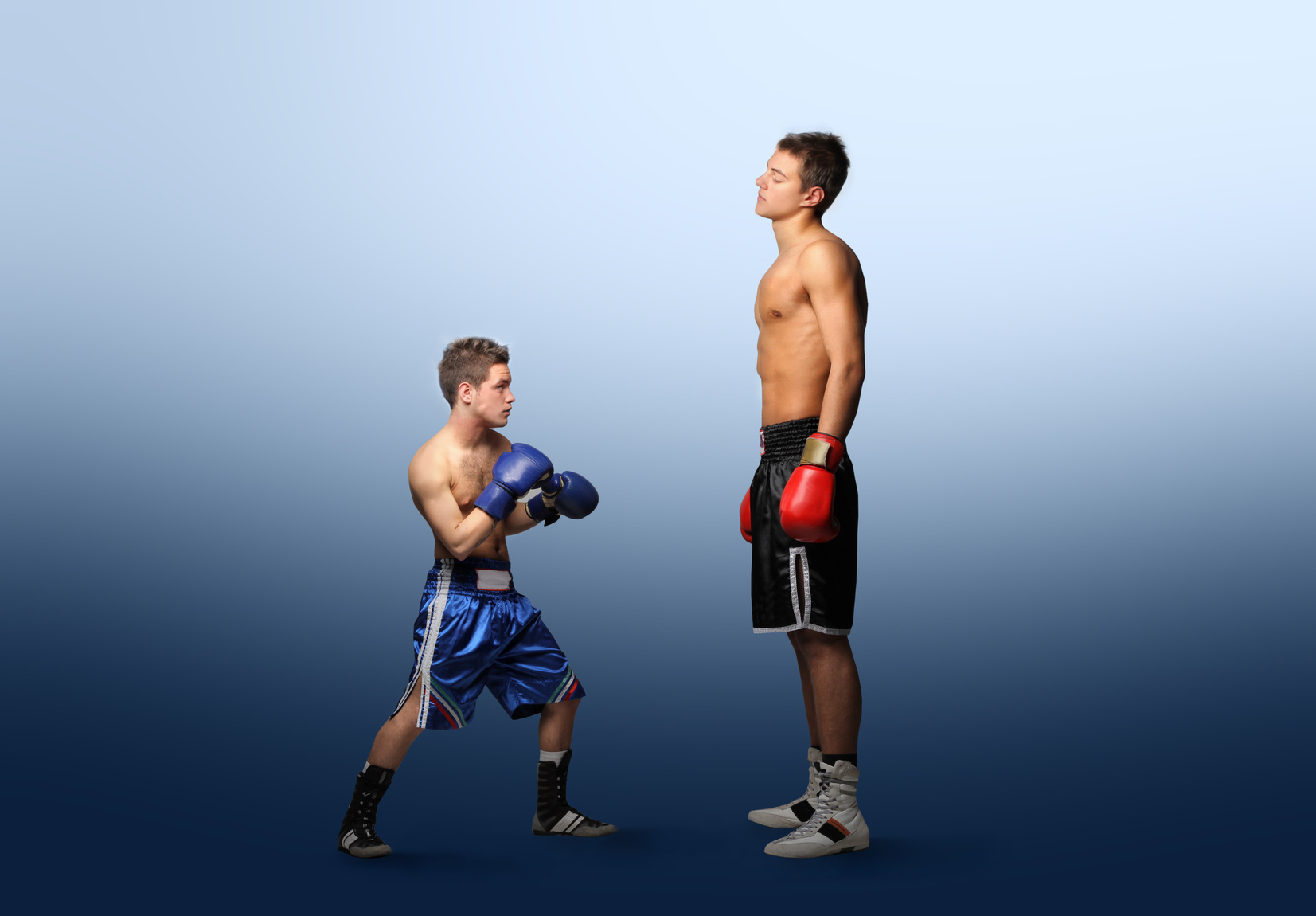 Almost everyone feels this natural pull to cheer for David when he meets Goliath on the battlefield.

What else would explain our fascination with March Madness basketball, where millions of people watch, hoping to witness the next “Cinderella story”?  Or the cult following of the “Rocky” movies, or “Rudy”.

If you’re the favorite, if you’re supposed to win, then it’s boring when it happens.  Ho-hum, the Patriots win another Super Bowl.

I shared some of that story in January’s issue

“I learned if you aren’t the strongest or the fastest, you better be the toughest.”

You better be willing to work far past the point where all the “Goliaths” have quit and gone home.

Even my coaches told me I’d never get a scholarship to play in college.  God bless ‘em, they weren’t trying to undermine me, they were just hoping to prevent me from getting really disappointed.

But I didn’t listen.

Other guys slept in, while I trained before sunrise.  Other guys partied, but I knew it would just get in the way of what I was working towards.

I think we respect the underdog because we know that he EARNED everything he’s got.

That mentality has been valuable beyond belief in building our real estate business.

Doug and I didn’t inherit a generational real estate business.  We didn’t (and still don’t) come from money.  We didn’t go to business school and we don’t have any fancy letters or alphabet soup after our name.

All we started with was a set of beliefs about what real estate SHOULD be. Without a big marketing budget, what’s the only way to grow your business?  Treat everyone you come into contact with like Gold.  Value and appreciate every client so that they can’t help but talk about you.  Take nothing for granted.  Challenge yourself.  Compete against yourself and what you know you’re capable of….regardless of what anyone else thinks.

And above all, like the first story I told you today, don’t throw in the towel.  Don’t stop putting one foot in front of the other.  Because when the odds are stacked against you, you tend to find the best version of yourself.